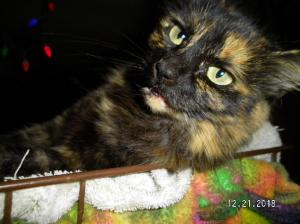 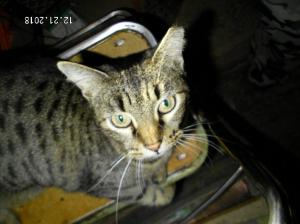 If you ever wonder if I regret having to ask for help, on my GoFundMe page and Facebook, to care for the animals – the answer is both yes and no.  I run up against my own erroneous thinking that I need to be a man and do it all alone, stand on my own two legs, get a better paying job, to make lots of money and pay for it all by myself…..
And in my mind I hear Dr. Phil saying, “And how’s that thinking working out for you?….. or all other males?…. or all other people?” 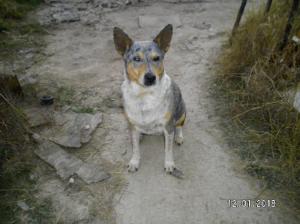 And so, I applaud all of you who have joined in on helping with the animals I care for, and other animals, and other rescue centers and other people in need, and other … everything. We’re in this together, learning that more and more we all are fitting into one family – a very big family – a Family of all Life. God bless you. 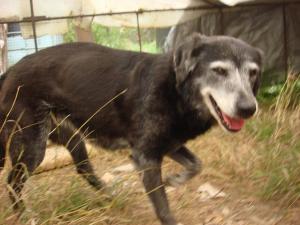 Finally, please, if you’re willing and also able, I’m asking for your help via my GoFundMe page. All the money goes to pay for the animals’ needs.

Just of few of the animals.

Animal spirits do not have a specific animal spirit path for eternity.  Cats or dogs or any other animal don’t have only a cat or dog path that is for eternity their cat or dog spirit evolutionary path.  Animal spirits are no different than any other spirits with regards to evolving.  All spirits everywhere are spirits growing and evolving.  The association and incarnation into a particular animal species is only until that spirit learns what they can learn from that particular physical animal form and the associated path.  They can continue to incarnate as that species until finished with learning from being that physical form.  Then they move onto a higher level physical form and keep the spirit growth happening.

In addition, anyone who transfers schools before finished, and moves to a different school (or species) doesn’t have to be put back to another grade.  The “powers” in charge look for an equivalent level of placement to put the individual.  This means that if moving from one species to another offers equivalent levels of form capacity and equivalent opportunities for learning, then it can happen.

This is the same with all spirits including spirits that currently manifest as animals.  There is no such thing as a spirit that can only be a cat during it’s spiritual evolution, or a dog that can only manifest as a dog during it’s spirit evolution.  There is only different consciousness levels within evolution and different forms for those different spiritual, consciousness levels within the evolution process.  Spirits are not created to serve the needs of a particular physical form. Physical forms are created to serve the learning needs of spirits at particular levels of consciousness.

This is not transmigration of souls.  Transmigration is more often considered reincarnating from a higher form to a lower form.  If this were to happen, the spirit would not be given the  opportunity to learn from it’s mistakes, since each physical form has it’s own capacity for consciousness.

The original view of transmigration of spirits into lower physical life forms was believed to be a way to punish an individual who purposefully caused harm to others.  But, punishment is not the purpose of life – learning and growing is the purpose of life.  What is better than punishing someone?  Helping them reach a level of understanding and learning that they no longer make the same mistakes towards others.  Punishment keeps things in the same place.  The helping process contributes to all of existence by moving all of life forward.

Search articles on “A Psychic’s View of”

Suggestions from a Naturopathic Practitioner

The Coronavirus (In this first reading, I did not recognize what I saw – the “swarm” approaching us.  I was inaccurate with what I stated. My own feelings influenced my “seeing”.)

First, Consider This: Preface to the Psychic Predictions for 2020

The New Age of Man Approaches: Part 1 of 2

The New Age of Man Approaches: Part 2 of 2

This contains some information on the next 4 years. For the audio recording of the 2016 Election Reading scroll to December 29, 2016.

I’ve moved the information about obtaining the “2018: Looking Ahead and Going Within” retreat audio recordings to the Download Podcasts and Presentations Page.  See the tab above.

Animals are abandoned in the rural areas, like where I live, quite often. Click on the GoFundMe image to read about my efforts to help, and if you're willing, how you might help, also.